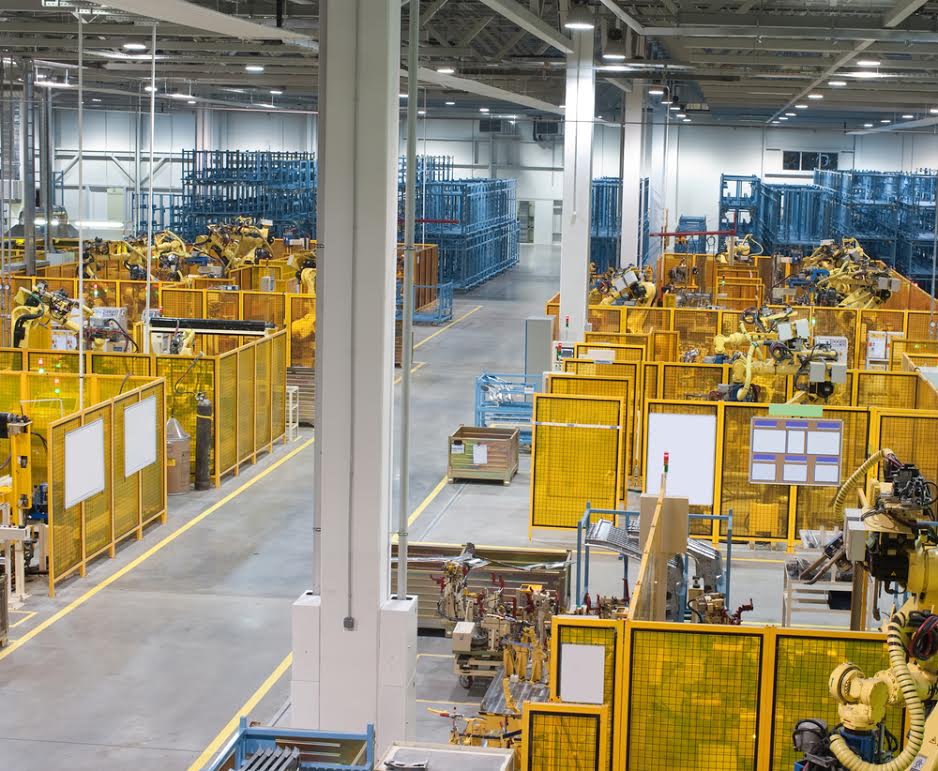 To cool their plants and facilities, many industrial manufacturers utilize large volumes of water from various bodies of naturally occurring water.  The list includes oceans, estuaries, rivers, and lakes. Although this has been done for decades, there has been growing concern and debate about possible damage that is caused by the intake systems to the overall environment, and in particular, marine life.

For example, cooling water intake systems tend to pull in a large number of shellfish, fish, and their eggs. As a result, these organisms may be injured by the extreme heat and physical stress created by the intake systems. They can also be harmed by the chemicals often used to clean the cooling systems.

Larger organisms may also become trapped against the screens of the intake structures. Because of these issues, the EPA has taken a closer look at cooling water intake systems over the years and has issued various regulations and rulings to deal with perceived environmental impacts of water intake.

Section 316(b) of the Clean Water Act plays a crucial role in the regulation of intake structures. Basically, it requires the EPA to issue regulations that are to be imposed on the operation and design of intake structures in order to mitigate the amount of damage on the environment. Regulations have already been written and enforced in 2001, 2003, and 2006.  For 2014, the EPA has issued additional measures to be implemented.

What Facilities Are Covered Under The Regulation?

Starting this year, any facility that uses a cooling water intake structure to withdraw water from any body of water in the United States will be required to file for a National Pollutant Discharge Elimination System (NPDES) permit.

A large number of industrial sectors are being affected by the change, but the sectors with the largest number of facilities being regulated include:

Final Rule of Existing Plants and Factories in 2014

There are 3 elements of this final EPA regulation.  They are:

READY TO GET YOUR PROJECT STARTED ?