The Problem with Outsourcing 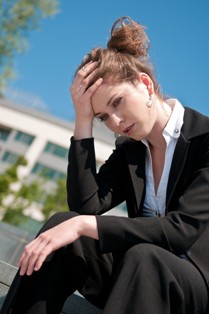 One of the biggest conversations surrounding American manufacturing these days is reshoring; companies of all sizes are bringing business and jobs back to American soil. It’s welcome news for the industry.

As some companies still make the decision to outsource—and as many of us focus on the reshoring trend—what many people are not talking about is whyoutsourcing is such a bad decision, not just for the country, but for those individual companies.

Outsourcing is complex and often fraught with problems.  The actual process of moving manufacturing overseas, and then making sure it is being done correctly and efficiently, is even more complicated than it sounds.
END_OF_DOCUMENT_TOKEN_TO_BE_REPLACED 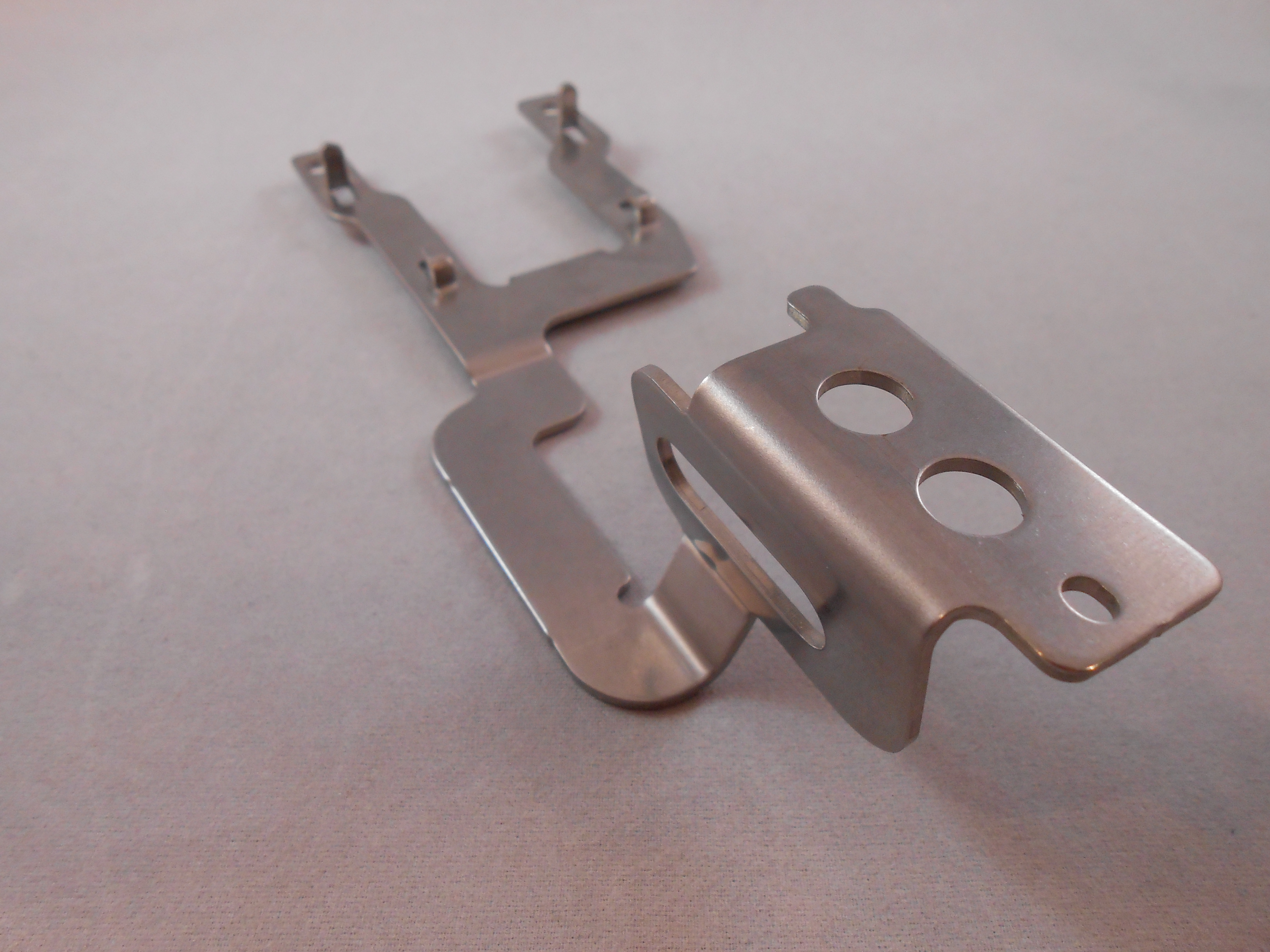 When people think American Industrial Company, we hope they immediately think of precision metal stamping. As we have centered our company on the stamping process, as opposed to other manufacturing processes, we certainly hope that is what we are best known for. Here, each day revolves around best serving our customers through precision metal stamping and our main focus, progressive die stamping.
END_OF_DOCUMENT_TOKEN_TO_BE_REPLACED

Selecting the Best Materials for your Project

American Industrial Company works with a variety of materials.  Two of the most utilized metals are Cold Rolled Steel and Stainless Steel.  We created two material selection charts for both of these materials in order to take the guess work out of what grade is best for specific applications.  Below is a brief summary of both materials and then at the end of this blog you’ll find a button that will take you to the charts in order for you to download each – for free!
END_OF_DOCUMENT_TOKEN_TO_BE_REPLACED

Automation in the Metal Stamping Industry

In a quest to become more efficient, cost effective, and lean, many industries have implemented various automation initiatives into their business strategies. It has been no different for the manufacturing industry. As more equipment becomes automated, manufacturers are utilizing these machines in their production processes.

Everyone at American Industrial Company was excited about this year’s National Manufacturing Day. Held all across the U.S. on October 4, MFG Day is a celebration of everything that is unique about America’s manufacturers. According to their website, MFG Day was created to, “…address common misperceptions about manufacturing by giving manufactures an opportunity to open their door and show, in a coordinated effort what manufacturing is – and what it isn’t.”
END_OF_DOCUMENT_TOKEN_TO_BE_REPLACED

The Future of Materials in the Metal Stamping Industry

In the metal stamping industry, one of our biggest challenges is often out of our control: the price of materials. While we try to stay ahead of the trends and buy raw materials when the prices are at their lowest, the market is a chaotic place and so is supply and demand.

On the supply end, there has never been a time that saw more production around the world. Since 2007, total world crude steel production has jumped almost 200 million tons with China leading the way. At the same time, demand has skyrocketed, so the cost savings have been limited and some critics claim quality has fallen. For those who do not rely on foreign metals, this trend towards overseas purchasing has also raised the prices of higher quality, American-made products. Massive swings in prices, some say caused by reckless commodity trading, have deeply affected the metal stamping industry.

Another part of the equation is a change in demand. Many major industries, including the automotive sector, are moving away from steel and iron and into lighter-weight aluminum. The demand for more fuel efficient, thus lighter-weight, products is a major driver in this switch. However, it remains to be seen just how much aluminum will replace steel in applications, as opposed to act as another option.

Overall, the experts agree that forecast for the metal stamping industry in the U.S. is a positive one. The WSJ claims that our industry will grow at a CAGR of 7.91% by 2016, which is great news. However, the question remains if this tricky balance between supply and demand will directly affect our customers and us. No matter what happens, American Industrial will always do our best to bring both the highest American-made quality and the lowest prices to all of our customers.

The Rebirth of Made In America

For many years, Made In America became synonymous with higher labor costs and declining quality. Company after company took their business overseas looking to boost profits. Without question, this mass exodus was devastating to the economy, as it stripped once proud towns and cities of jobs, factories, and pride. Thankfully, the trend of outsourcing is starting to reverse itself.

So, what has brought about this shift towards reshoring? As with any economic movement, a number of different variables are driving manufacturing back to American soil, as seen in this article. There are a couple that really standout.

Labor Costs: When reshoring first became a trend, costs of labor were much cheaper in places like China and Mexico than they were here in the U.S. Now, according to this article, those wages have grown 15-20% annually, making the wage discrepancy much shorter. As a result, companies are bringing manufacturing back to the States.

Quality: There is little question that the quality of American-made products outstrips those from most countries. We have an amazing pool of workers with superior training and education on every level of the manufacturing process.

Things are changing so quickly, that even the undisputed champion of low-cost, outsourced retail, Wal-Mart, recently pledged to buy an additional $50 billion in U.S. made goods over the next decade. It is a perfect sign that there is not only an emotional desire to bring manufacturing back to America, but also one built on profit margins.

At American Industrial Company, we have never strayed from our commitment to American made products. Since 1981, we have proven that you can manufacture high quality precision metal stampings in America, with American workers, and still compete on the world stage. From the look of things, more and more American companies are starting to come back around to our way of thinking.

American Industrial: Stamping our Name as your Industry Expert

High precision metal stampings. Complete turnkey solution. Attention to quality standards. Dock-Stock. What company encompasses all of these qualities? That would be us—American Industrial Company.

Having been founded in 1981, our company is family-owned and is currently in its third generation of owners. Because of our extensive history, we have been able to evolve and keep up with the constantly changing needs of the industry. How so? The investment in today’s technologies. It is understood here that the integration of automation into the manufacturing process helps make it much more efficient and precise. That is why, then, our systems include the highest level of technology—software, equipment, and machining centers all integrated into one engineering system, including electronic and computerized controls and features. This allows for the highest precision in metal stampings.

Our stampings are exactly that—precision, high tolerance, and stainless. Unlike four-slide stampings or deep drawn stampings, our stamping process allows for unlimited precision and form, on the highest grades of alloys with the highest level of expertise. Not only that, but as our name suggests, we are American owned and American made—we have certainly helped contribute to the rebirth of American manufacturing and we are excited to see fellow manufacturers begin to bring their manufacturing back to our shores.

As we move forward with our monthly blog updates, we hope to become your go-to expert on metal stampings, improvements in the manufacturing process, and the state of American manufacturing. We look forward to it!